Genesis and the Big Bang Theory 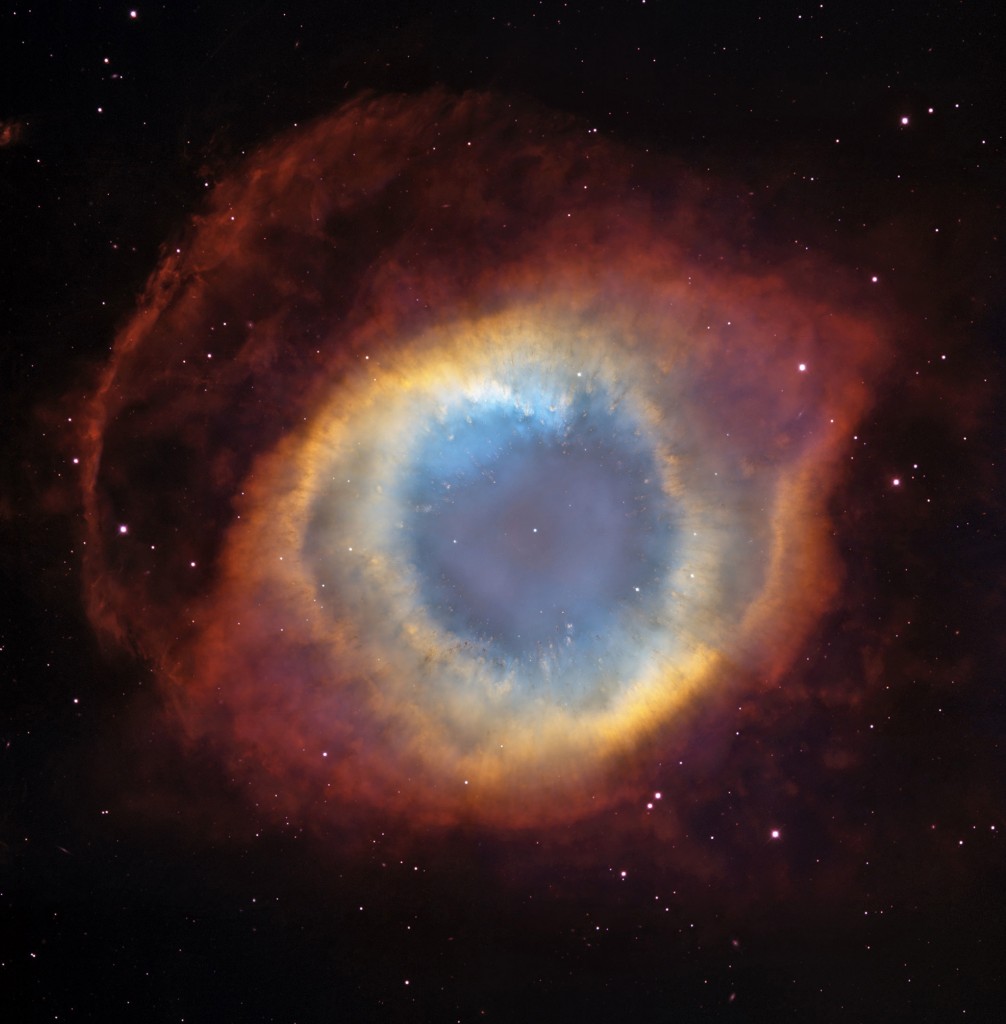 Genesis and the Big Bang Theory

Could it be that faith and science are not at odds with one another after all?

In 1927 a Belgian Catholic priest Msgr. Georges Lemaître (1894-1966), proposed the expansion of the universe in a little read paper published in the Annals of the Scientific Society of Brussels.  He proposed what has become known as the Big Bang Theory, which he called his “hypothesis of the primeval atom” or the “Cosmic Egg”.  He was an accomplished astronomer, theoretical physicist and professor who studied at the University of Cambridge and Massachusetts Institute of Technology.  At the time of Lemaitre’s idea the current theory, endorsed by Albert Einstein, was that the universe was static, with no beginning or end.  Not exactly a ringing endorsement of the Genesis story.
Lemaître presented his complicated mathematical analysis on the beginning of the universe in 1931 at a conference in London and that year he also translated most of his original paper into English published in Nature where it finally attracted a wider physics audience.  That was after Edwin Hubble’s astronomical observations of 1929 had proved that Lemaitre was right about the expansion of the universe. Einstein and others eventually came to accept the Big Bang Theory.
Fast forward to March 2014 and in a dramatic news conference the Background Imaging of Cosmic Extragalactic Polarization research group presented their studies of gravitational waves, which proved Einstein’s general relativity theory thus providing overwhelming evidence for the Big Bang Theory.
What about prior to the Big Bang? Current modern cosmology thought theorizes that there must be some pre-existent medium, currently named “quantum foam”, although no one is sure exactly what it is.
Did Lemaitre’s belief in the story of Genesis lead him to search for another explanation on the origin of the universe? Lemaître had always been careful to keep his parallel careers in cosmology and theology on separate tracks, in the belief that one led him to a clearer comprehension of the material world, while the other led to a greater understanding of the spiritual realm.  However the Big Bang Theory demonstrates that faith and science are not at odds with one another.  It just provides an explanation of how the origin of the universe was accomplished.

Also see the other articles by Cecilia McCloy…

About the Author, Cecelia McCloy

a member of Peace

Cecelia McCloy is President and CEO of Integrated Science Solutions Inc. (ISSi).  ISSi is a certified woman-owned science, technology, and engineering business that she started with her partner, David C. Dobson, PhD.  Ms. McCloy manages engineering, environmental, information technology, and applied science programs for a variety of customers including NASA, EPA, national Laboratories (Lawrence Livermore, Lawrence Berkeley, and Sandia), DOE, DOD, and private clients.
Ms. McCloy is passionate about science, technology, engineering, and math (STEM) education, Small Business and Public Policy.  She believes that increasing the number of STEM educated citizens married with an entrepreneurial spirit is key to keeping the US great. She was a speaker and participant at the Middle East and North Africa Businesswomen’s Summit Conference sponsored by the US State Department. She organized Public Policy Day for the National Association of Women Business Owners.
Ms. McCloy has been the subject of numerous articles, recipient of several awards, and volunteers for several nonprofits.