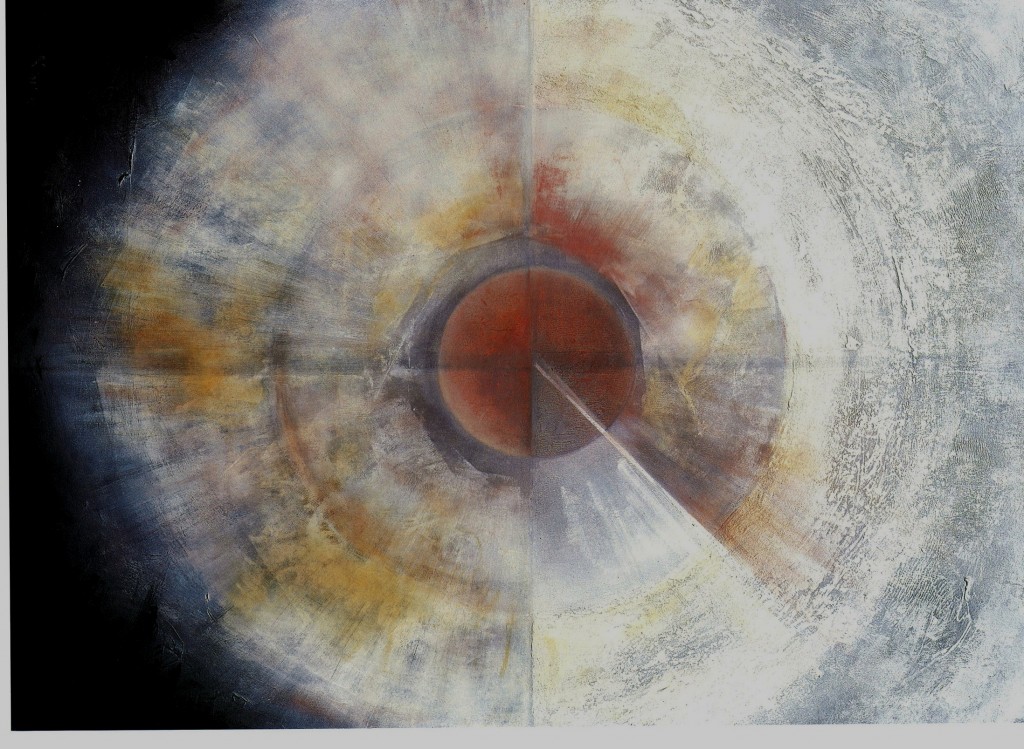 The evolution vs. creationism debate involves a recurring dispute about the origins of the Earth and ultimately life.

When Charles Darwin published his 1859 book On the Origin of Species, his theory of evolution, the idea that speciation arose through descent with modifications from a single common ancestor in a process driven by natural selection (chance), initially met opposition from scientists with different theories, but today is overwhelmingly accepted by the scientific community.[1] [2] The observation of evolutionary processes occurring, as well as the current theory explaining that evidence, have been uncontroversial among mainstream biologists.  However the evolution vs. creationism debate rages in the United States and the battleground recently has been to influence high school biology textbook publishers to include Intelligent Design as an alternative theory to evolution and natural selection.

What is Intelligent Design?

Why should we care about this debate?

So what is Intelligent Design? It is a form of creationism presented as a scientific theory that the universe and living things have evolved by an intelligent cause and not by an undirected process such as natural selection. Proposed by the Discovery Institute, Intelligent Design asserts that biologic features are too complex and improbable to be the result of evolutionary processes, i.e. chance.  They conclude that biologic features are evidence of design and assign a designer a Christian God.
From a scientific standpoint, the proposed intelligent designer is unknowable, and so cannot be scientifically tested or observed. The scientific community therefore considers intelligent design a pseudoscience, which lacks empirical support and offers no tenable hypotheses.[3] Detailed scientific examination has rebutted the claims that evolutionary explanations are inadequate.

So why should we care about this debate? The next generation of students is being asked to consider a “theory” that is not based in any scientific fact.  By proposing an “alternative theory” the Intelligent Design community is hoping to circumvent court rulings which barred the teaching of Creation Science in public schools on the grounds of breaching church and state.[4]  Pennsylvania, Kansas, Ohio and Texas have all attempted or are trying to attempt to have Intelligent Design taught in the public schools either directly or through textbook selection.  This amounts to presenting non-science as science.  Students need to be taught with classroom materials that are based on modern, mainstream science so we can prepare them to succeed in college and beyond.
As Christians we believe in a higher entity that bestows love and grace on all humankind.  We don’t need to try and manipulate science to substantiate our beliefs.  That is what faith is all about.

About the Author, Ceil McCloy, a member of Peace

Also see the other articles by Cecilia McCloy…