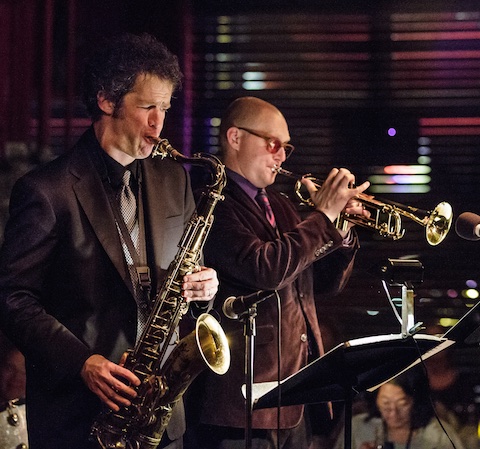 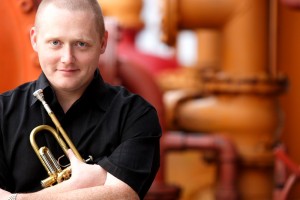 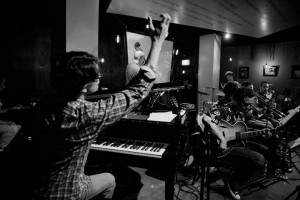 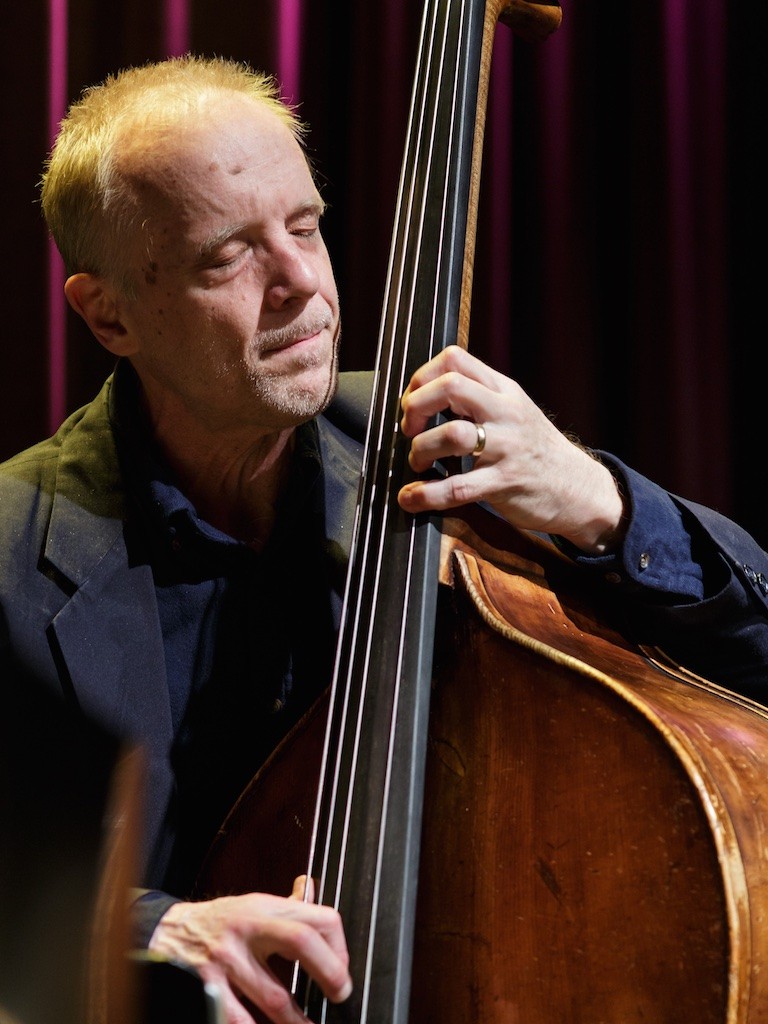 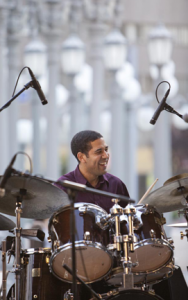 Following the music will be a reception.
See Jazz Calendar for other events.

About the Jazz musicians…

Saxophonist Anton Schwartz has won over listeners and critics at high-profile jazz venues across the country, including the Blue Note in New York, Yoshi’s in Oakland and San Francisco, Washington D.C.’s Blues Alley and the Monterey Jazz Festival. He performed an hourlong concert of unaccompanied saxophone at the San Francisco Jazz Festival (2013) and at Boston Symphony Hall as a featured soloist with the Boston Pops (2014).
Trumpeter Thomas Marriott is one of the most exciting musicians to emerge on the national jazz scene in more than a decade. The seven-time Golden Ear award winner is a skilled instrumentalist, composer and producer, always seeking to expand the boundaries of jazz music in all its forms.
Pianist Josh Nelson. At 36 years old, he has already performed with some of the most respected names in jazz, including Natalie Cole, Anthony Wilson, Benny Golson, Sheila Jordan, Jeff Hamilton, John Clayton, Richard Galliano, Dave Koz, Seamus Blake, Matt Wilson, Sara Gazarek, Grace Kelly, Jack Sheldon, Tom Scott, and Peter Erskine. Josh studied with pianist Cecilia Coleman at Long Beach State.
Bassist John Shifflett appears on four of Anton Schwartz’s CDs, including “Flash Mob.” Their shared musical mileage includes well over three hundred concerts. A San Jose resident, bassist Shifflett is prized for his abundant creativity and rock-solid groove. He has performed extensively with such artists as Kurt Elling, Mel Torme, Boz Scaggs, Dave Liebman, Madeleine Peyroux, Toshiko Akiyoshi, Ernie Watts, Red Holloway, Tom Harrell and Bobby Hutcherson.
Drummer Lorca Hart grew up in Taos, New Mexico in a musical family. He was exposed to a variety of instruments and musical styles as a child but early on it became clear that the drumset was his passion. In high school he started to perform and focus on Jazz. He attended California Institute of the Arts from 1992-96, studying with Albert “Tootie” Heath, Joe La Barbera, Charlie Haden, Wadada Leo Smith, and many others.

New York audiences are in for a special treat tonight: the Anton Schwartz Quintet will be playing material from Flash Mob, Schwartz’ 2014 album that has been lighting up the West Coast for the past year. Both the music and the recording itself have been praised endlessly for just about every aspect, from the writing, to the precision ensemble playing, to the urgent and passionate solos. It’s also a rare set of music that is considered in line with (and wholly reverent of) classic hard bop, while simultaneously considered forward-thinking and distinct. This group is a rare treat in New York, so don’t miss these accessible and groovy, yet deep and consistently surprising sets.”