Other Poems by Kaleo and Elise Ching

Other Poems by Kaleo and Elise Ching

What’s in a bone?
Memories.
Private twisted molecular ladders. The invitation of a tool.
A craving toward connection.
One two-hundred-sixth of a skeleton. Blood’s arroyo.
Blueprint of form.
The old ones walking
found a home between
the abiding shadow of dripping forest
and the sea flinging herself against unrelenting rock, between the high white cradle of the first child
and the raspy sulfur desert.
Pele is a fierce keeper.
If you can stand the heat,
a nest of fire is a fine place to rest.

There are places:
breath opening to a clear sky
wolf tracks in simple mud
sash of stars on black night
arrow of geese notched against the string of blue
sweet flesh flung from the sea
and a long moment
curled in fine white waves
on the edge of the world
I pray that it may last
not just a raw hope
slung and dripping from a dull wall
but a pact
to feed the ancient elements with kindness
etched across the membranes of our hearts. 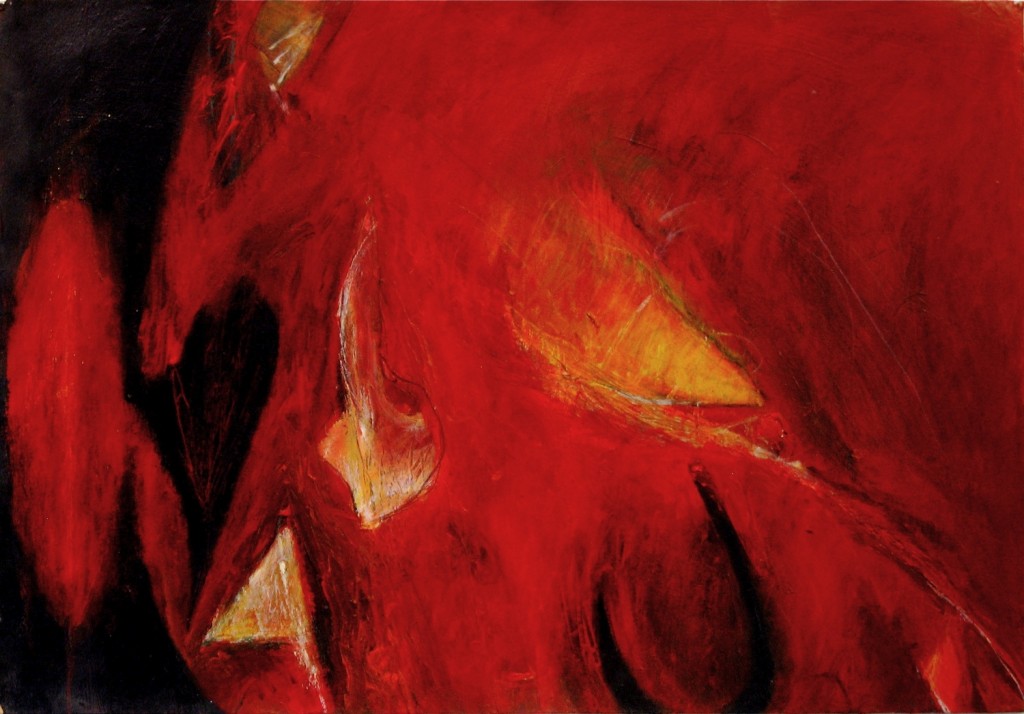 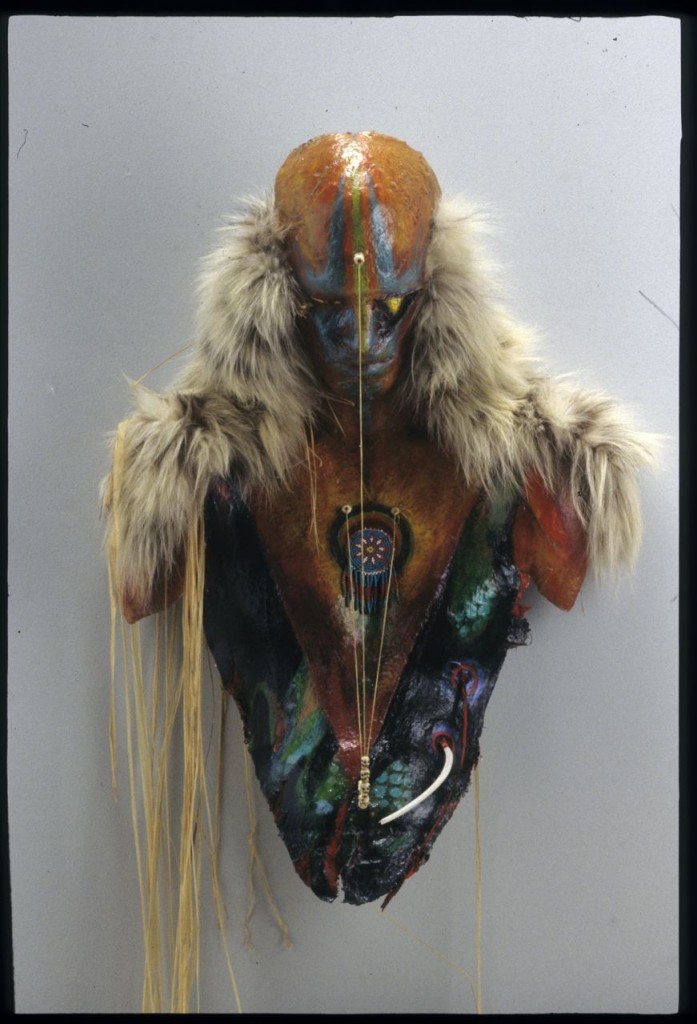